A flamboyant and wacky park perched above Barcelona, designed by Gaudí

Photos for Tickets for Park Güell

Flamboyant yet subtle, Park Güell is Gaudí’s fanciful imagination on a large scale: an entire park. Perched above Barcelona, Güell features lush gardens, quirky buildings, and all kinds of fanciful details. From the lizard at the entrance, to the famous snaking Serpent Bench the details will put a smile on your face. A visit to Park Güell is a chance to get outdoors in sunny Barcelona and enjoy some of Gaudí's finest work. That's a win-win proposition!

From the manmade walls, roads, and walkways that mimic natural forms, to the exuberant buildings and colorful tile work, Park Güell is basically a Gaudí theme park.

There's a magic mosaic lizard watching over the entrance, behind which sit two quirky gingerbread-style houses. And the deeper in you go, the kookier it gets.

Originally envisioned as a gated community for aristocrats, Count Eusebi Güell's housing project was a flop. In what we'd now call a 'pivot', Güell put Gaudí to work creating a park, and in 1926 Park Güell was opened to the public. It was an immediate hit. (If at first you don't succeed...).

From the forest of stone columns swaying like punchdrunk boxers, to the famous Serpent Bench winding along the perimeter, to the house which Gaudí himself lived in for the last twenty years of his life, this UNESCO World Heritage Site is a riot of color, and a festival of fanciful forms.

Be at the entrance of Monumental Zone in time for your selected timeslot. The park doesn't allow entrance outside this time band (30 minutes)

Show your smartphone ticket at the entrance

Keep your tickets on your smartphone, the staff may ask to see them at any time

The Plaça de la Natura is partially closed until the end of the summer due to renovation works. This will partially affect visitors' access

As the code is valid and emailed directly to you when you order, cancellations are not possible for this ticket. 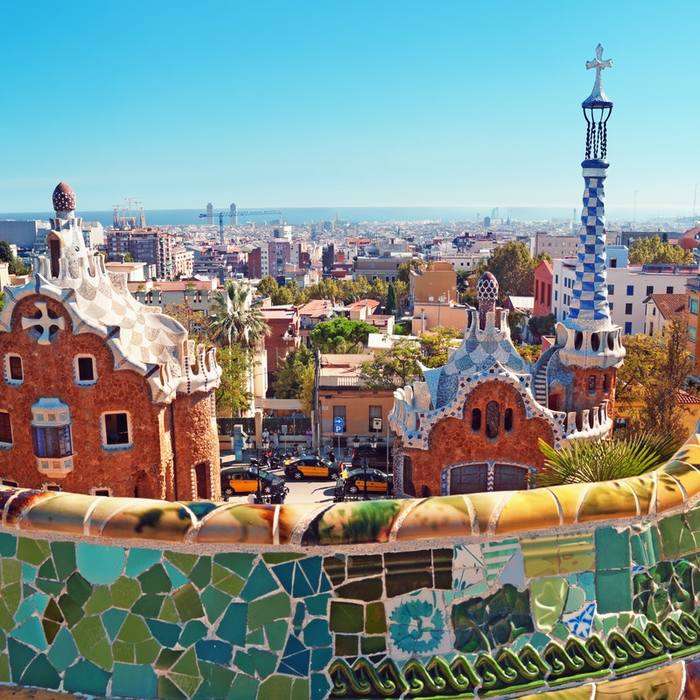 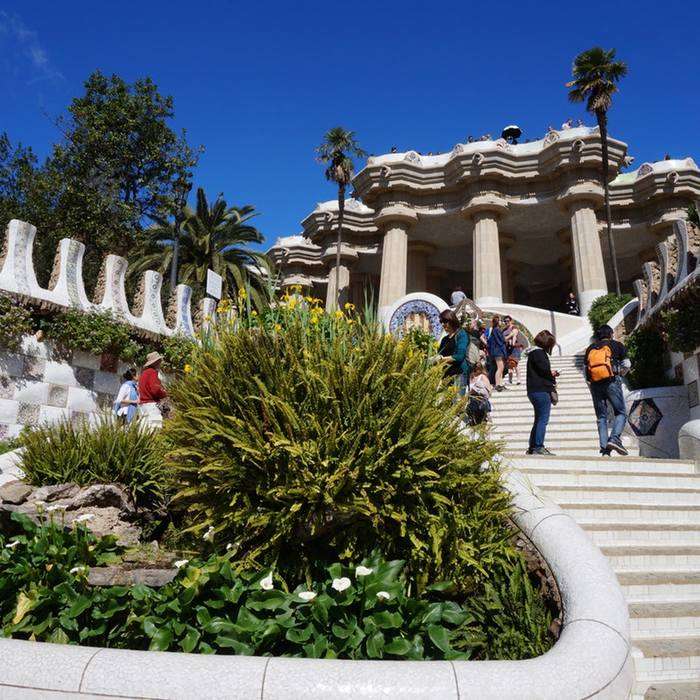 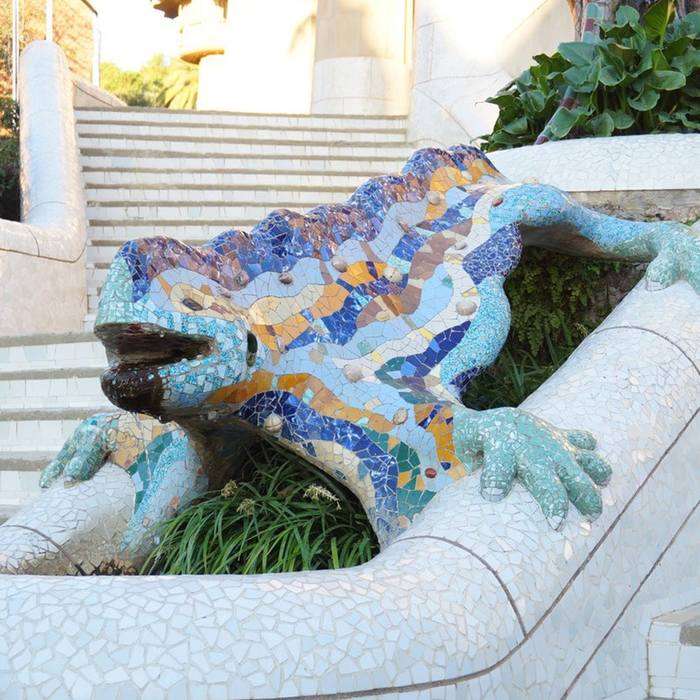 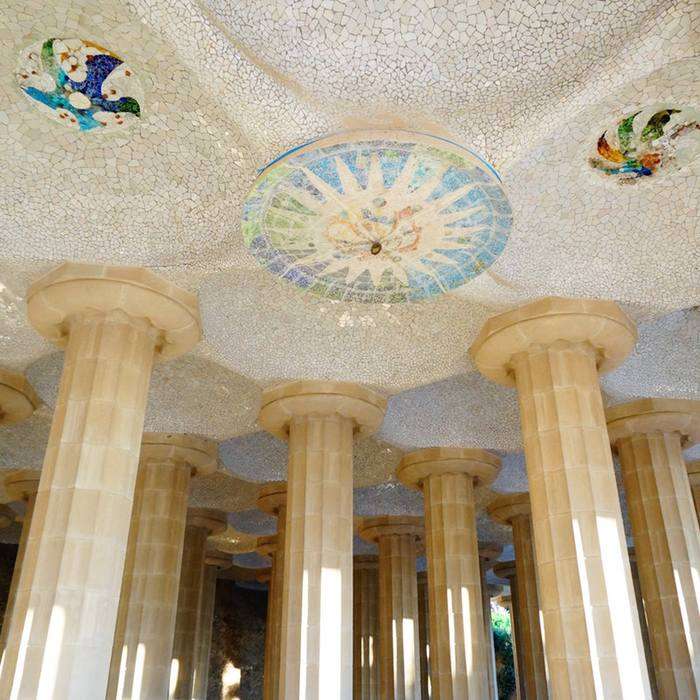 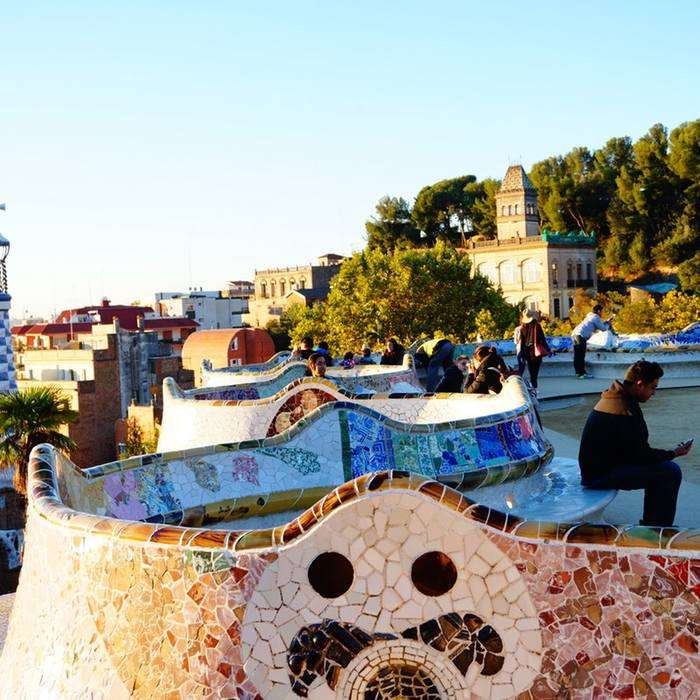 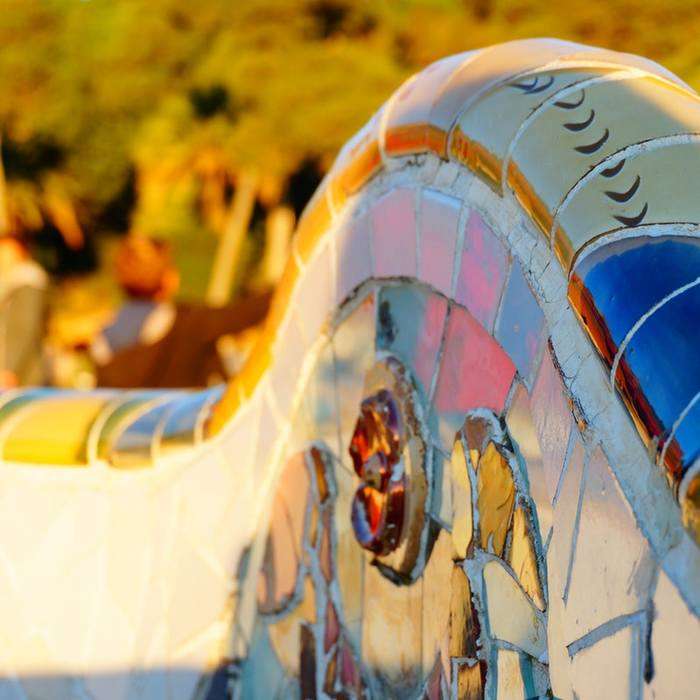 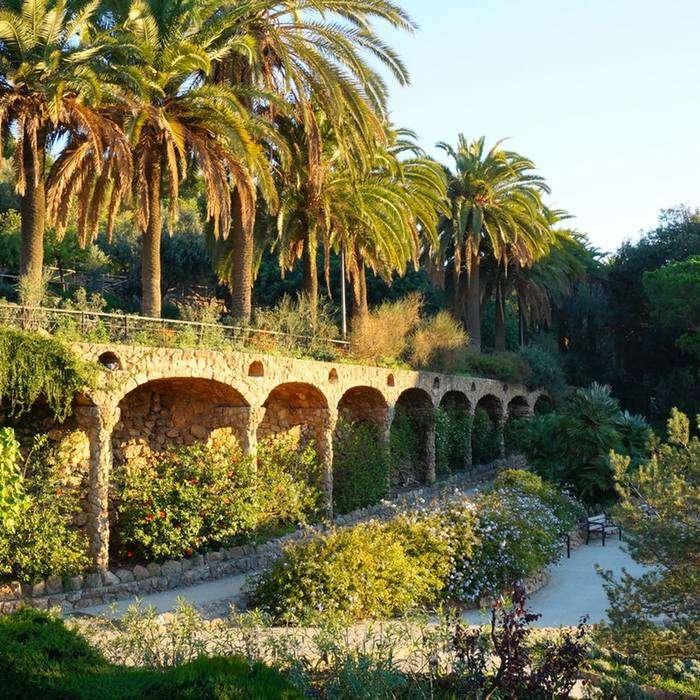