Take in Berlin from the top of the TV tower

Photos for Tickets for Berlin TV Tower: Skip The Line

Lovingly dubbed Toothpick, the Berliner Fernsehturm is popular with locals and tourists alike. Skip the line of ticket-wanters and whiz up 203 meters to get panoramic views from the top of the TV Tower, an iconic Berlin landmark.

Built between 1965 and 1969 by the German Democratic Republic, the iconic tower still looks as modern now as it did then. Well, maybe not modern but it does maintain a 'Buck Rogers rayguns and aliens' type of futuristic kitsch vibe.

No doubt about it - the TV Tower (AKA Berliner Fernsehturm) is one of the coolest attractions in Berlin. That's why there are often lengthy ticket lines. With this skip-the-line ticket you can bypass the hordes. Just saunter on in and rocket to the top of Berlin's most iconic building.

Once up above the city you'll get astounding views out on the city. Famous sights such as the Reichstag and Brandenburg Gate, as well as the river Spree. The views from the viewing platform are spectacular. And if you decide to stick around, the Sphere restaurant has - as you can imagine - pretty nice window tables.

From the top of the TV Tower, you'll breathe in fresh air and soak up some atmosphere. You should plan something extra-cool for afterwards - the TV Tower is a tough act to follow.

Cancellations are not possible for this ticket.

- Hold the code imprinted at the bottom of this ticket in front of the scanner to pass through the turnstile. You'll also need this ticket to leave the TV Tower, so keep it safe

- Due to increased security measures, please arrive at least 15 minutes prior to your booking. Delays may occur due to the security checks in front of and inside the Tower

- To ensure the safety of the visitors in the event of an evacuation, there is, due to the structural conditions which exist in the Berlin TV Tower, no admittance for wheelchair users and persons with current impaired mobility.

How to get there?

Any bus, train, metro or tram to Alexanderplatz. 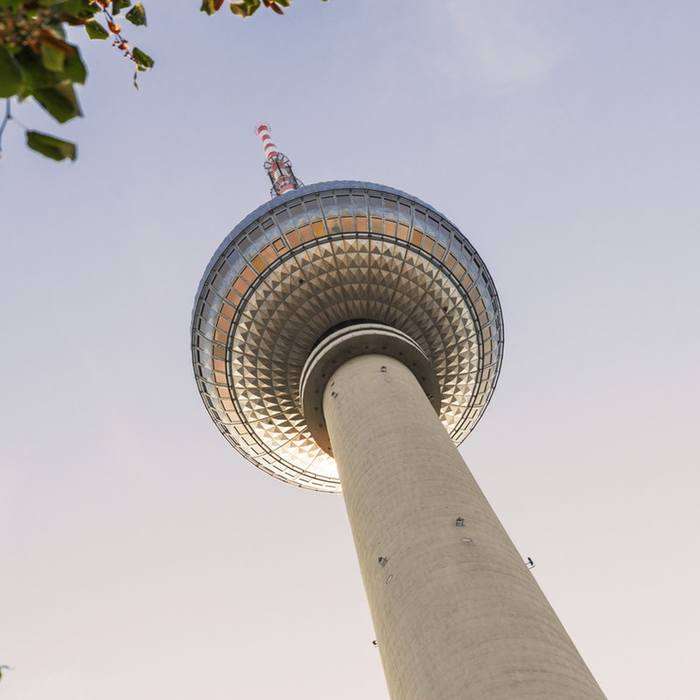 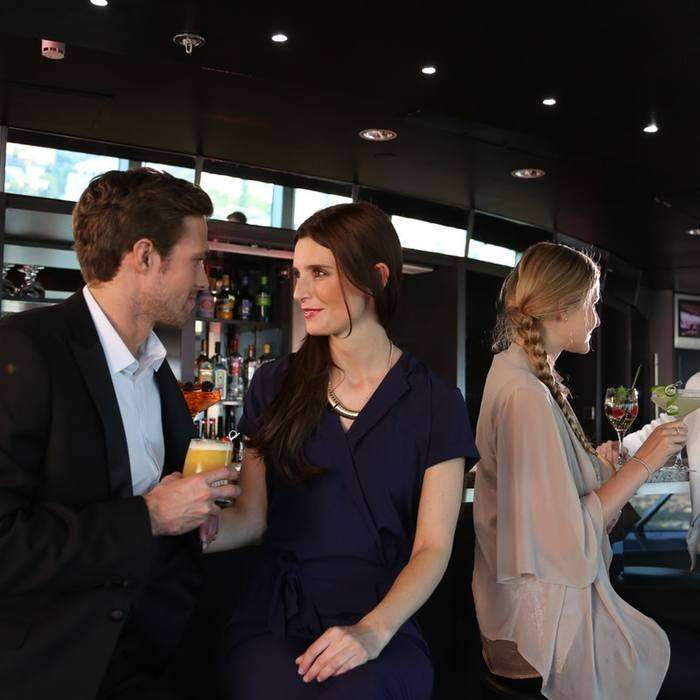 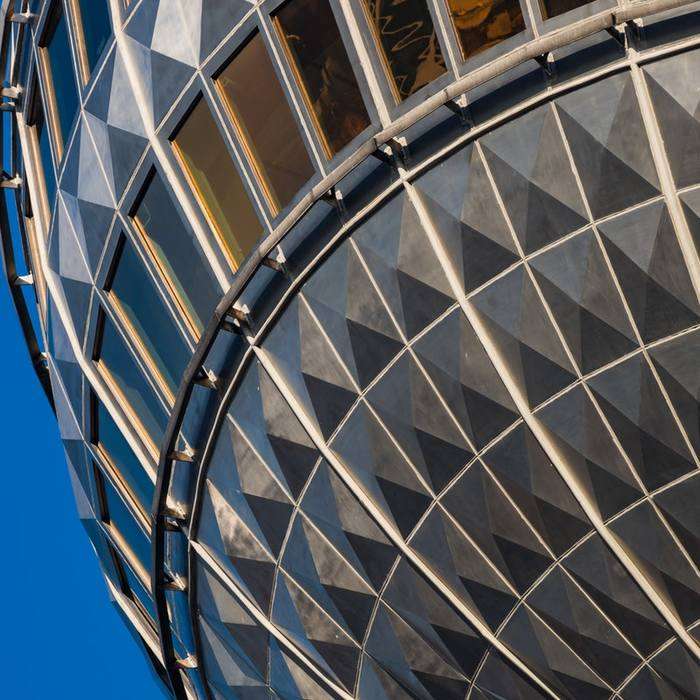 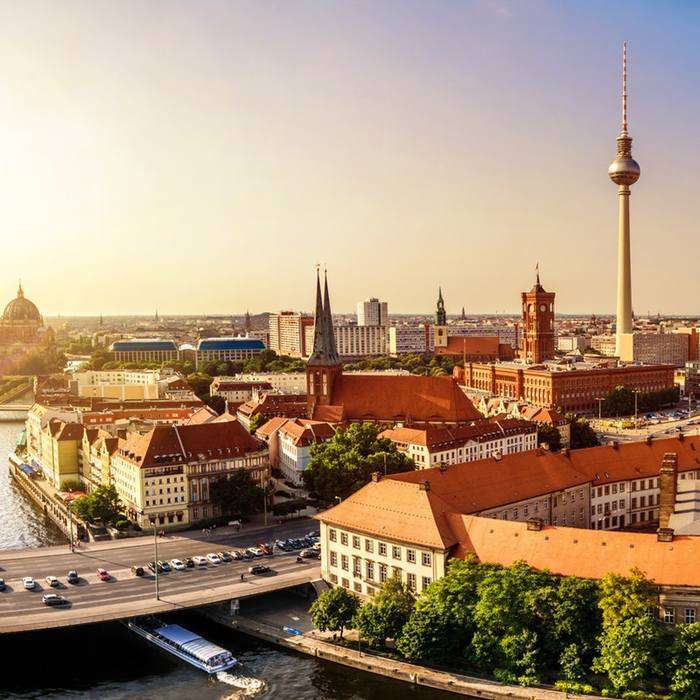 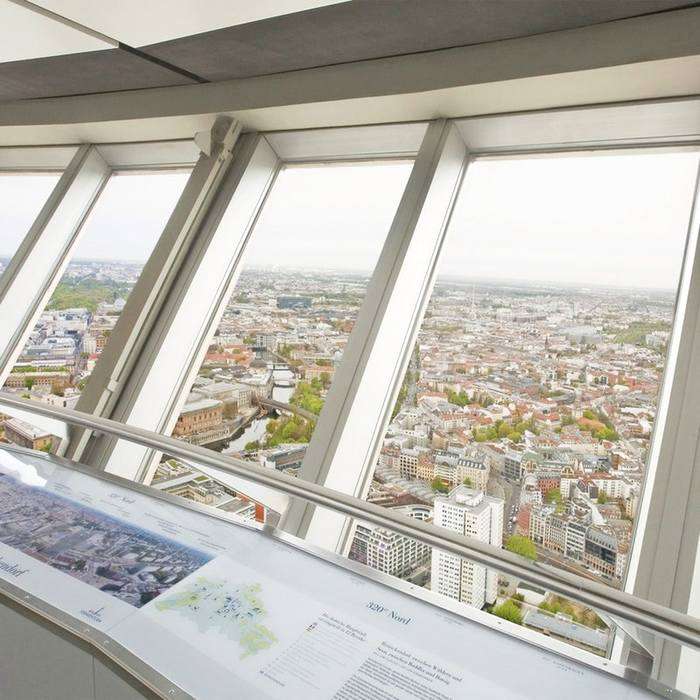 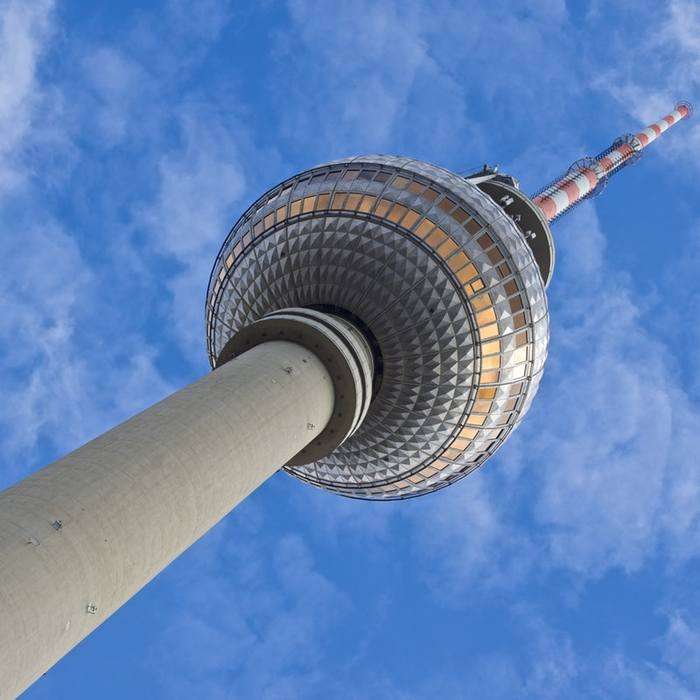 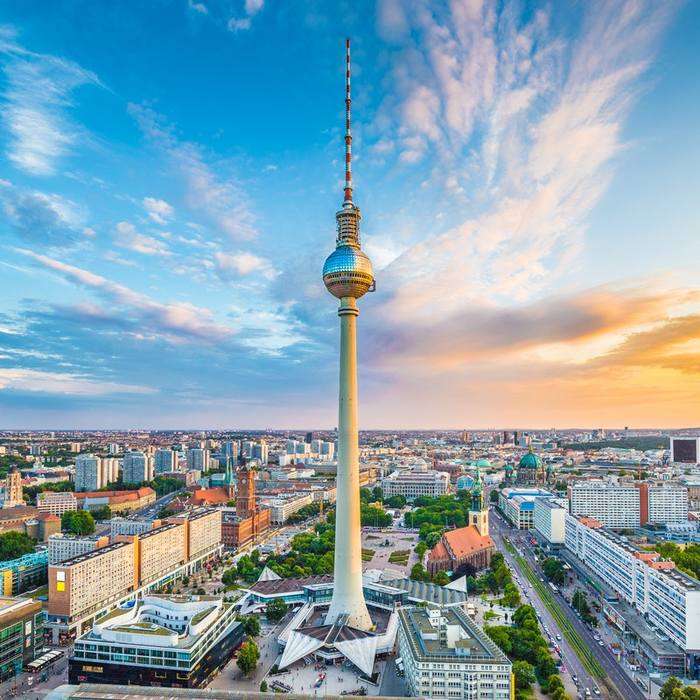