Learn about the tragic history of Jews and the atrocities committed during The World War II. 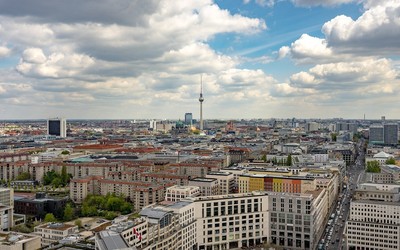 Your Welcome driver will pick you up from your accommodation in Berlin at a convenient time of your choice. 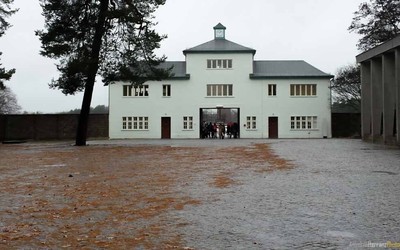 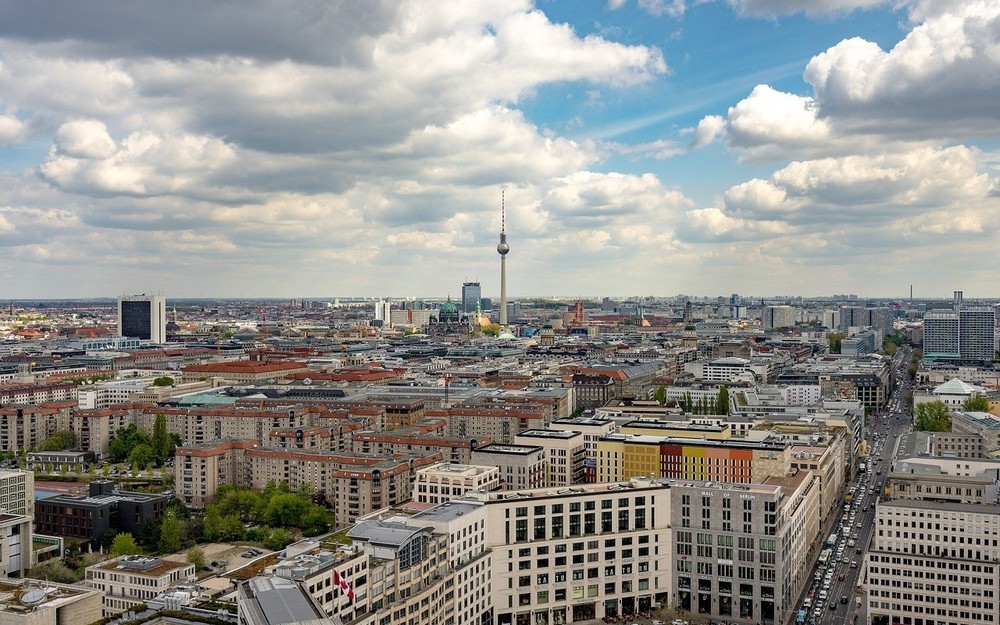 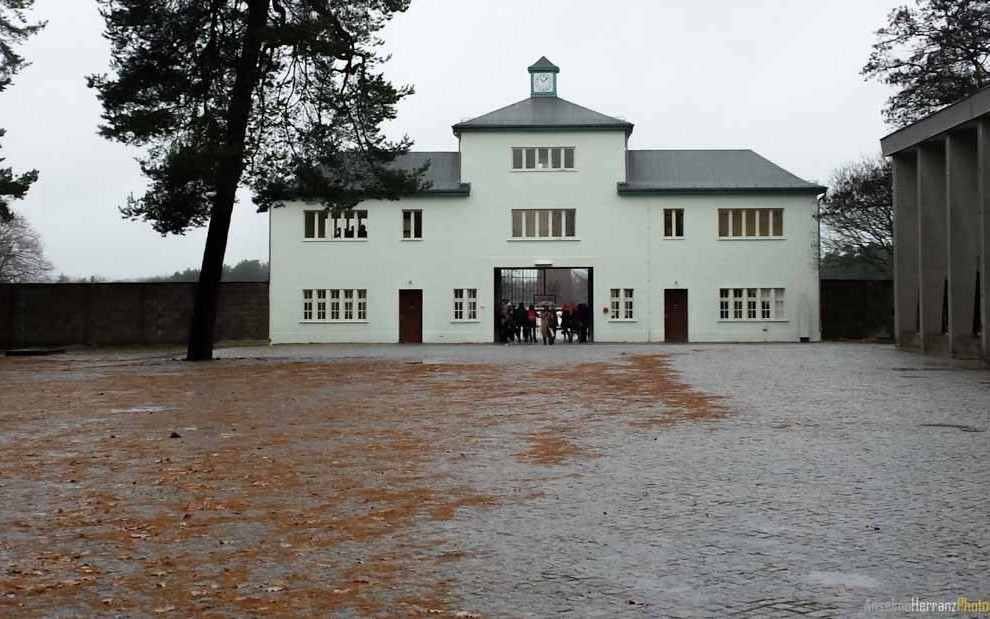 Your day will begin with a personal pickup by your English-speaking driver from your hotel or apartment in Berlin. After a short 1 hour ride, you will reach Sachsenhausen Concentration Camp- the concentration camp where thousands of innocent Jews were brutally executed by the Gestapo, the secret police of Nazi Germany.

Sachsenhausen Concentration Camp was built a few years before The World War II has started. Located 35 km from the capital Berlin it was a training center for The Schutzstaffel officers. During the first years of the camp's existence, the people were executed in ditches, either by hanging or shooting. However, the later invention of gas chambers facilitated the means to kill even larger groups of prisoners. In the end, around 30 000 people were executed in Sachsenhausen Concentration Camp, most of whom were the innocent Jews.

While walking the paths of this vast concentration camp, you will learn about the tragic history of the Jewish nation as well as the atrocities committed during by Nazis during The World War II. Not only you will understand how the daily life in the concentration camp looked like but also will get the chance to see the location of execution places.

Learning about the dark human history in Sachsenhausen Concentration Camp will be a shocking lifetime experience which you will never forget.

Once you have seen and experienced the most, the driver will pick you up and return you to your accommodation, concluding the 'Half-day trip Sachsenhausen Concentration Camp' to with Welcome.

Will there be an official tour guide?

An official tour guide is not included because the overall experience is centered around the driver and the local’s perspective. Although the drivers are very knowledgeable regarding the points of visit, at no point can they be compared with a licensed tour guide who can give more in-depth information regarding historical facts and information. If you would like to include an official tour guide in the experience please let us know via email after the booking is completed.

Do I need to be in a good physical shape?

The drivers are trained to adapt the experience depending on the type of participants. Whether you have kids or elders participating, the drivers know exactly how to handle special requests and provide an enjoyable experience accordingly.

Once you complete your booking you will receive an email with more details about the A trip to Marathon tour, your Welcome driver, and any more information you need to know regarding this experience. Feel free to reach out to our customer service team at hello@welcomepickups.com for any specific questions regarding the experience.

Can I customize the tour based on my needs?

Of course, that is one of the main benefits of having a Welcome experience. You can customize every last bit of the experience, from places of visit to time spent per landmark to adding in an extra food stop.

We recommend dressing modestly during the visits to historic sites like Sachsenhausen Concentration Camp.

We recommend that you wear comfortable clothing and good walking shoes since certain areas may have uneven or rocky ground.

Other rides in Berlin 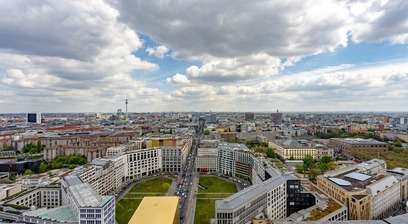 The Best of Berlin in 2 Hours

Discover the best landmarks and urban sites of Berlin on a personalized tour with your Welcome Driver. 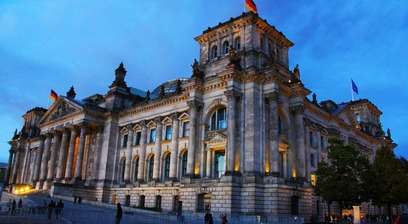 Fall in love with Berlin a personalized evening tour of its illuminated landmarks and most famous sites. 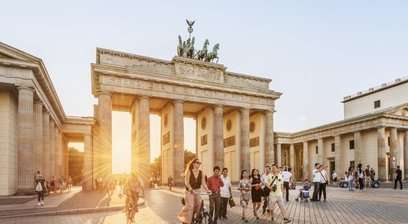 Explore Berlin's most popular sites and landmarks on a personalized sightseeing ride with your own driver. 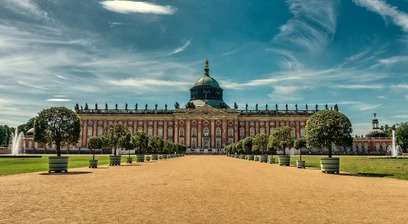 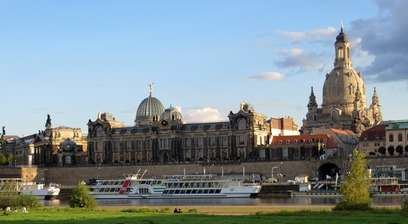 Book your private ride to an old, baroque city and explore its cultural gems.