Photos for Tickets for Museo Reina Sofía: Skip The Line

Housed in a former hospital, the world famous Museo Reina Sofía is a modern art museum with a diverse and fascinating collection of 20th century Spanish art, from Picasso to Solana.

The Reina Sofía also holds works by the other 20th century titans of Spanish art, Salvador Dalí and Joan Miró. The collection principally spans the 20th century up to the 1980s. There are a few pieces from non-Spaniard artists, including Francis Bacon’s Lying Figure, but the focus of the collection is quite solidly Spain.

In addition to the paintings, the museum also boasts an impressive collection of sculptures, including some colorful and distinctive works by Miró, and a bust of Picasso by Pablo Gargallo.

The crown jewel of the Reina Sofía is undoubtedly Picasso's Guernica in Room 206 on the 2nd floor. But some other paintings move from time to time, and thus can be harder to track. The Reina Sofía organizes works by theme, so in order to see all of the Dalí's, you could conceivably need to cover a fair amount of ground.

How to get there

Bus: Several lines stop near the entrance of the museum

Train: Any line to Atocha-RENFE

Metro: 1 to Atocha or 3 to Lavapiés

You will receive your ticket via email. Both printed and smartphone tickets are accepted.

As we send your tickets which are valid right away, cancellations are not possible for this ticket. 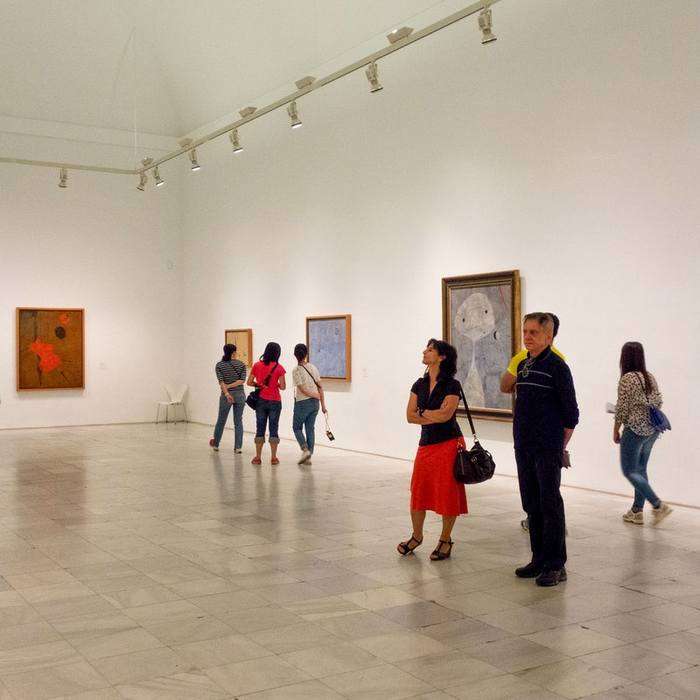 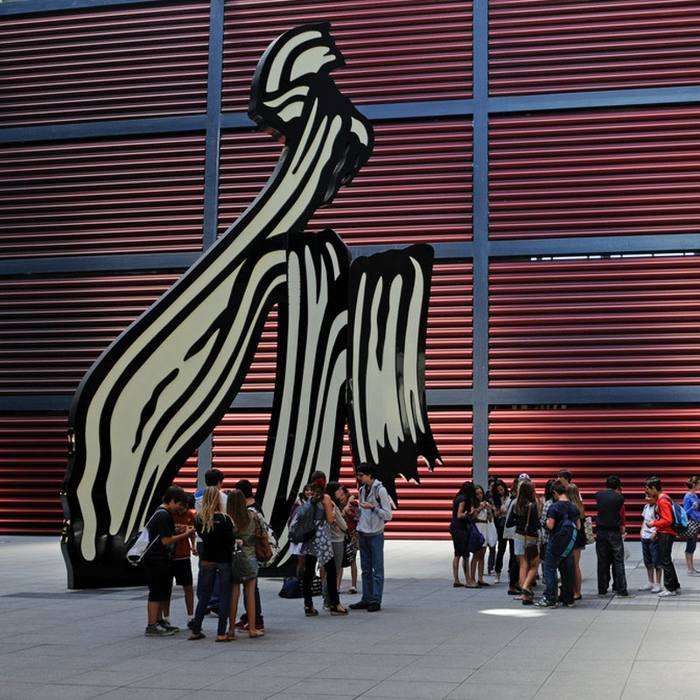 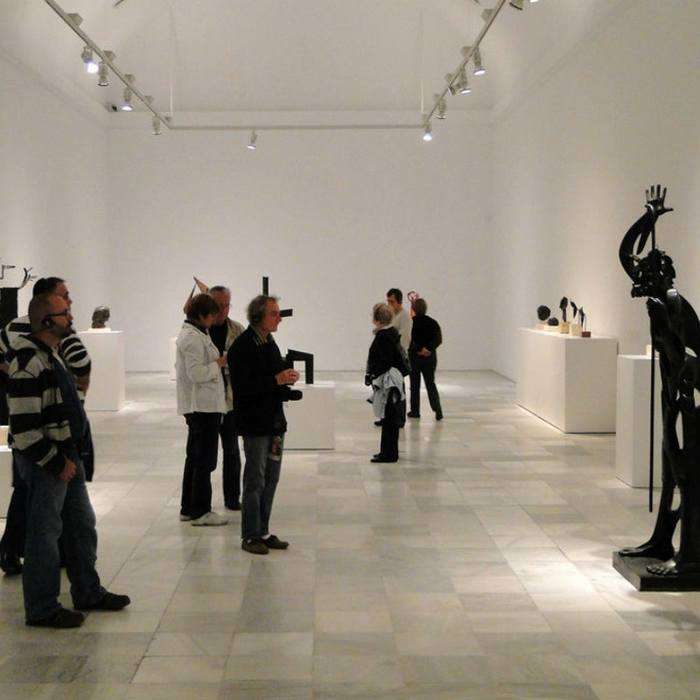 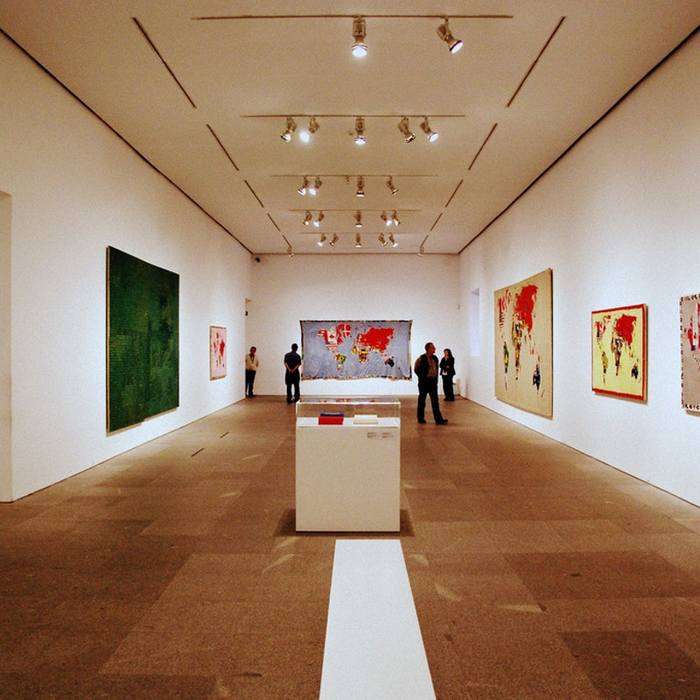 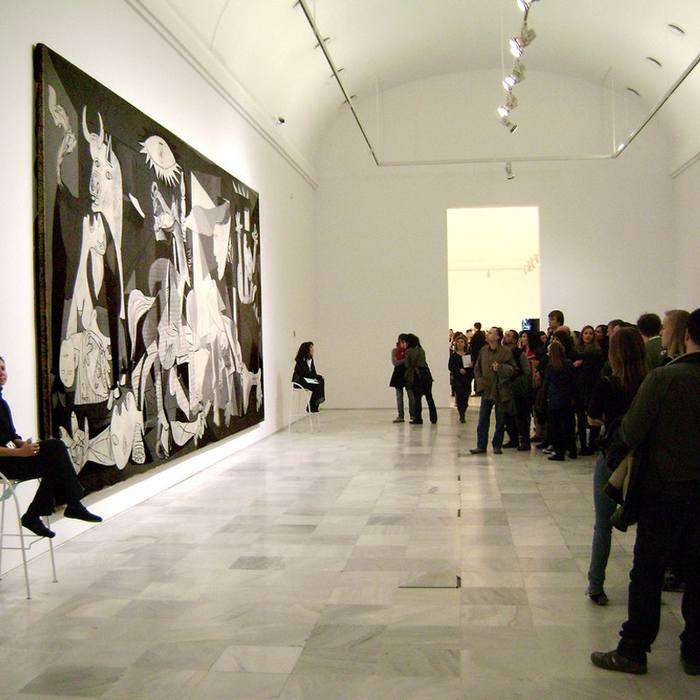 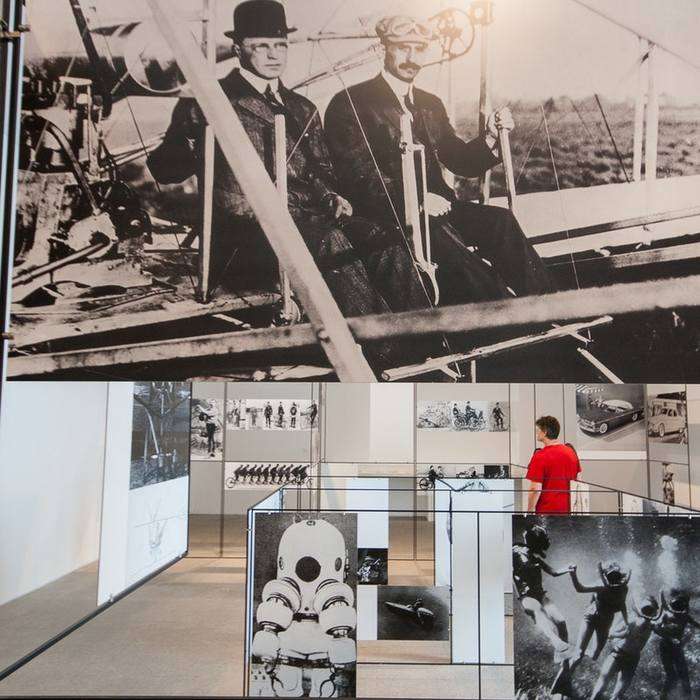 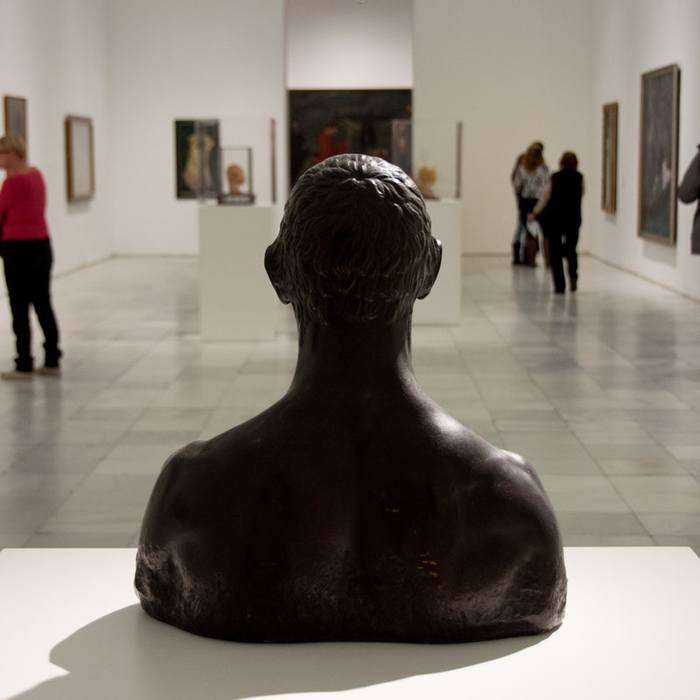