Napoleon's tribute to his Grande Armée and spectacular views of Paris

The Arc de Triomphe is a Neoclassical take on the ancient Roman triumphal arch style. 50 m tall, the view from the platform atop the arch is well worth the hike. You'll see all of the dozen Parisian avenues radiating out from it into the City of Light. Paris is one of the most fascinating places in the world, and you're at the center.

Inspired by the great arches of ancient Rome, Napoleon commissioned the Arc de Triomphe shortly after his victory at Austerlitz. Unfortunately, he never lived to see its completion, but that's what happens when you design something so elaborate: relief sculptures at the base of each of the four pillars, ornate soldiers in a frieze around the top, plus the names of 128 battles and 558 generals. It took thirty years, but was well worth it.

At the base of the arch, the Tomb of the Unknown Soldier pays tribute to the 1.3 million French soldiers who died in WWI. The Unknown Soldier was given a burial in 1921, beneath the eternal flame. At 6:30 each evening, the flame is rekindled. There's also an exhibition which explains the symbolic importance of this monument. Make sure to see it (after you've been to the top).

Standing atop the arch is worth the 284 stairs. From 50 m up, you can survey all of Paris. Unlike the obligatory Eiffel Tower trip, getting into the Arc de Triomphe is an effort not all tourists undertake.

TRIUMPHAL TUNNELS: In your rush to get to the Arc, you might be tempted to take on the Parisian traffic in the roundabout. Don't do it! There are stairs from the north side of the Champs-Élysées that link up to pedestrian tunnels. Use these and save yourself the embarrassment of getting run over by a moped.

Please note that this is a nonrefundable booking. 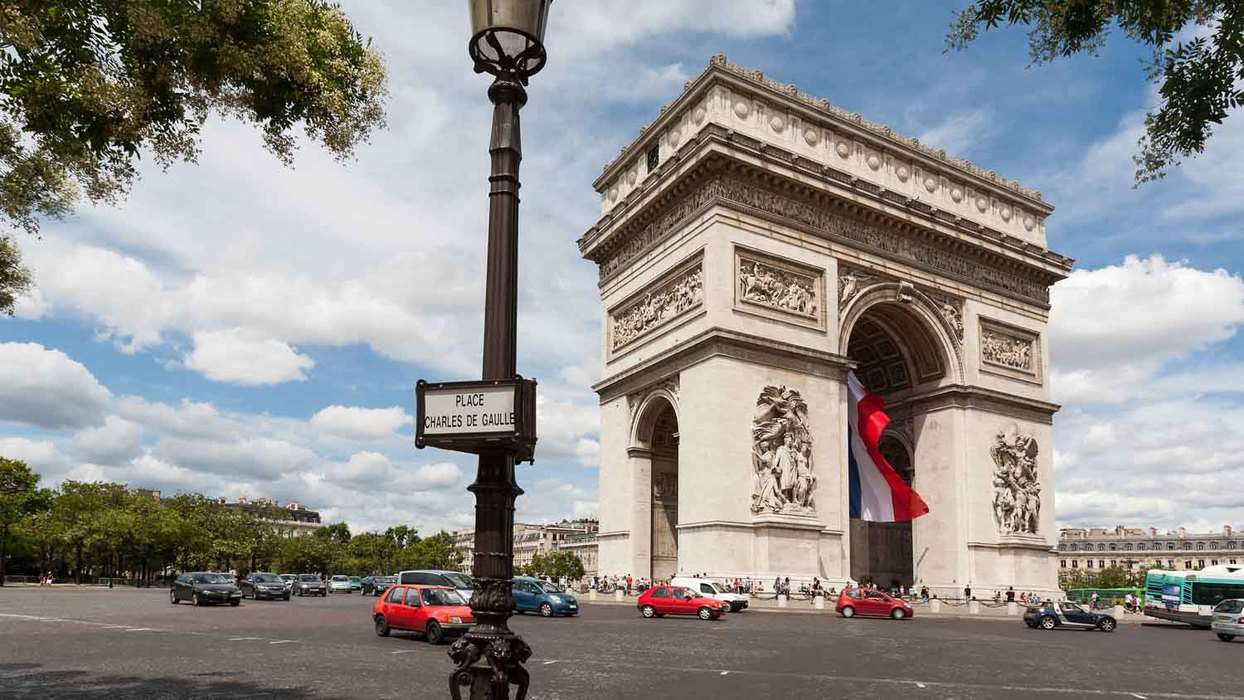 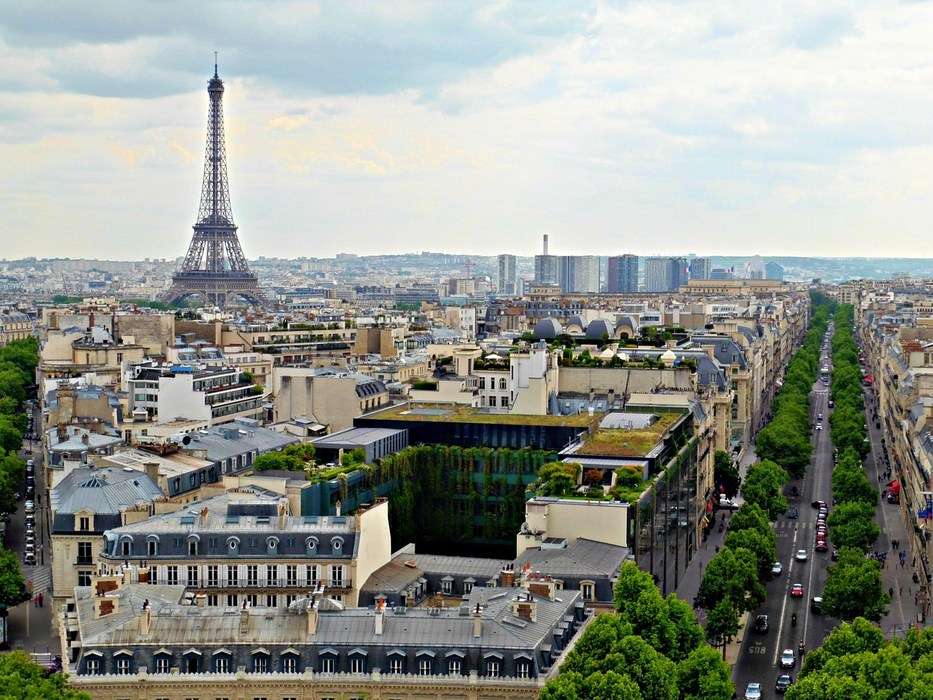 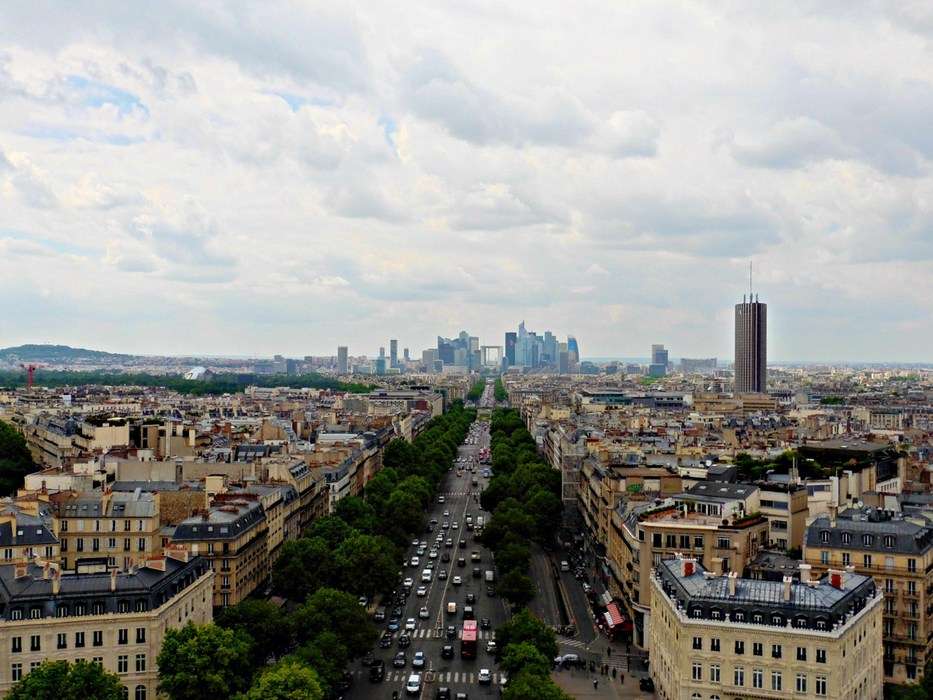 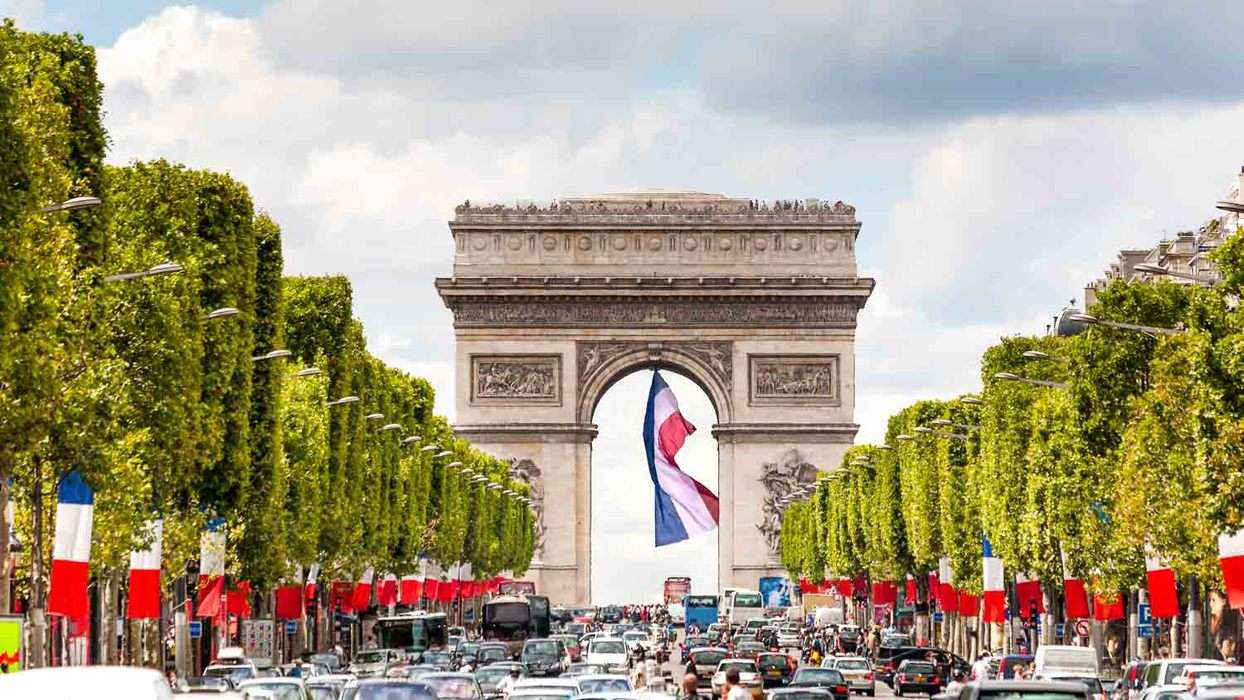