See the rooms and gardens of this elegant 17th-century castle

With hundreds of acres of magnificent gardens and ornaments everywhere you look, this 17th-century French castle is a masterclass in swankiness. Get the royal treatment yourself with this ticket by skipping the purchase line. While the splendor amazes your eyes, the included audio guide will fill your head with context.

Unbelievable as it may seem, this complex was initially a humble brick-and-stone hunting lodge built for Louis XIII. His son Louis XIV (the Sun King) went his own way, turning it into an enormous monument to architecture, art, and the fine taste of the French monarchy. There are no half-measures in its conception or execution (it has more than 1,200 fireplaces!).

That opulence is most evident in the Galerie des Glaces (Hall of Mirrors), a 75m-long ballroom lined with statues and busts. It has 17 arched windows, each embellished with 21 individual mirrors. For those keeping score, that means light beams off 357 mirrors in total.

But the Palace of Versailles isn't just famed for its magnificence - it was also where the Treaty of Versailles was signed to end WWI. Versailles is one of the most visited attractions in France, as well as a UNESCO World Heritage site.

The audio guide that comes along with this ticket will give you all sorts of info and stories about the history of this magnificent complex.

Currently undergoing a €400 million restoration program, slated for completion in 2020, some of it may be clad in scaffolding when you visit. But don't let that put you off: with 700 rooms, 67 staircases, tons of priceless art, and the lovingly maintained gardens, you'll not be short of awe-inspiring sights.

Note: The four rooms in the Queen’s State Apartment are currently closed for renovation. Visitors can learn about Marie-Antoinette’s world in other places, such as the Petit Trianon and the Queen Hamlet.

Cancellations are not possible for these tickets.

Parking: There are several paid car parks inside and outside the Estate. Access is free of charge for disabled visitors' vehicles, upon presentation of supporting documents

Welcome is offering a Private Round-Trip Transfer from Paris to Versailles Palace with an English speaking driver. Your driver can take you to Versailles, wait for you to complete the visit to the Palace and bring you back to your accommodation in Paris. 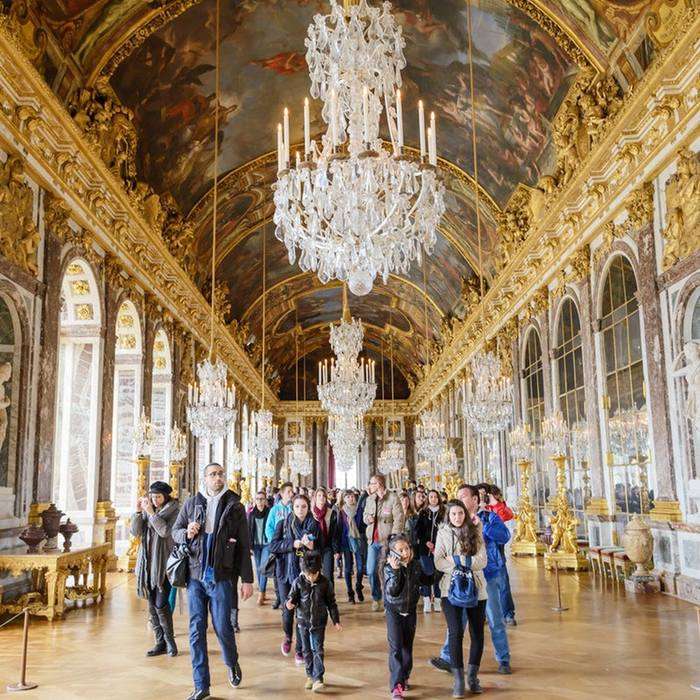 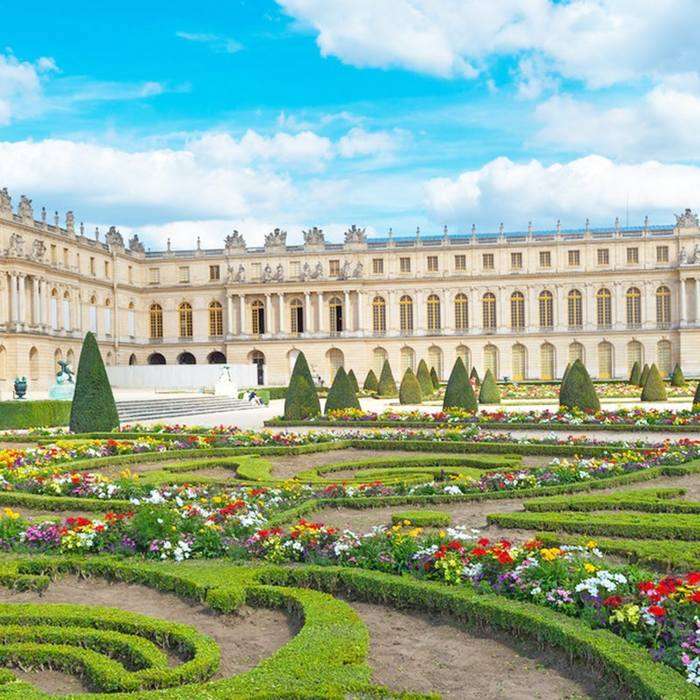 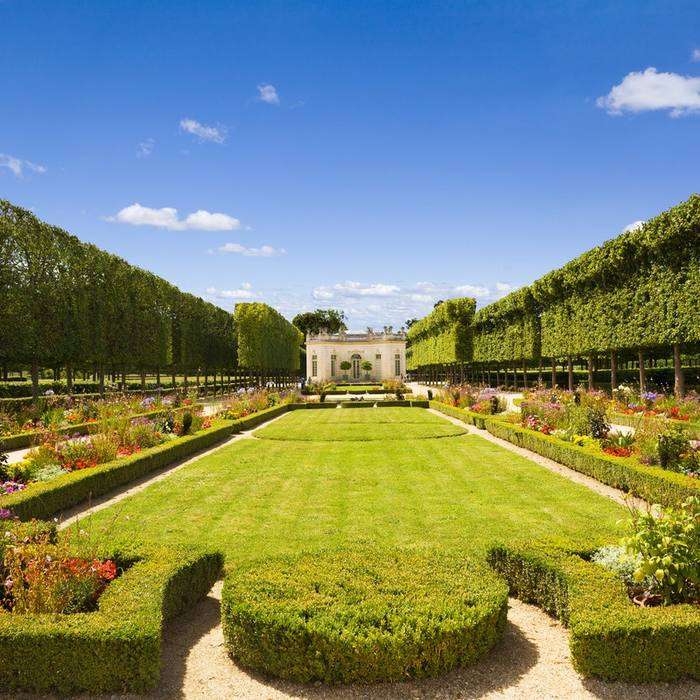 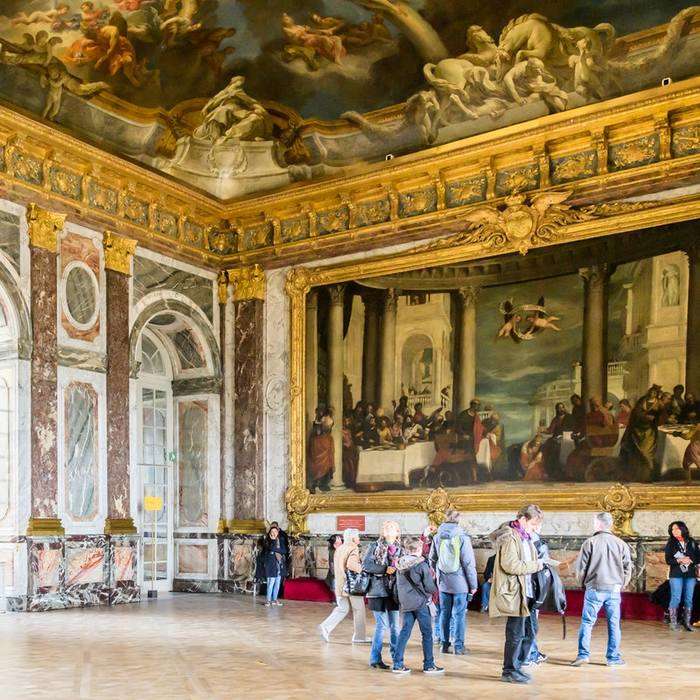 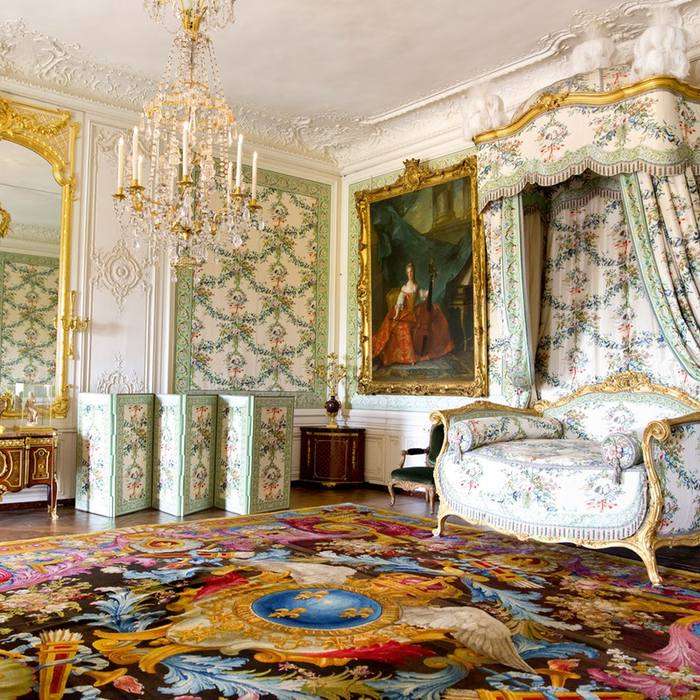 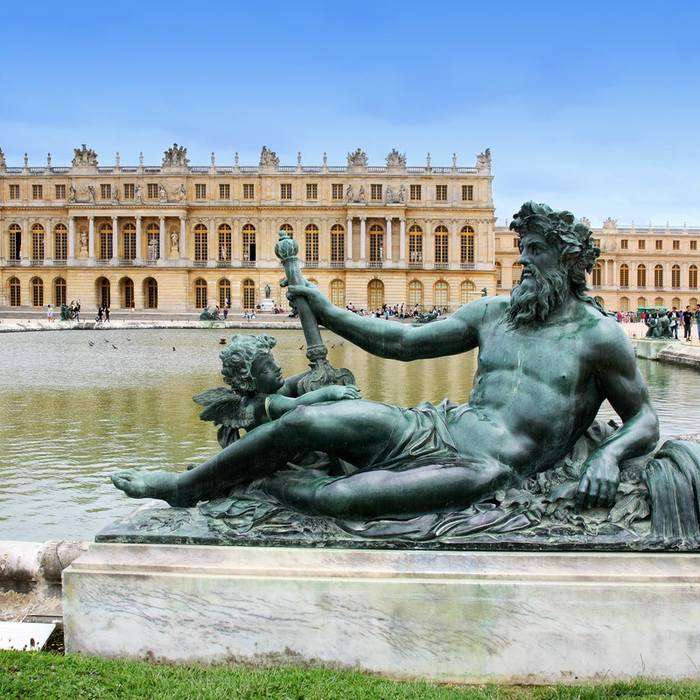 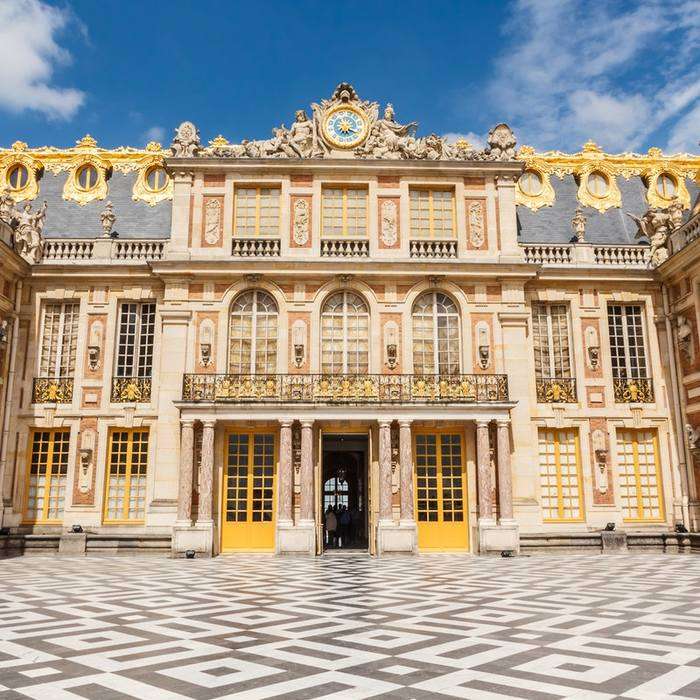 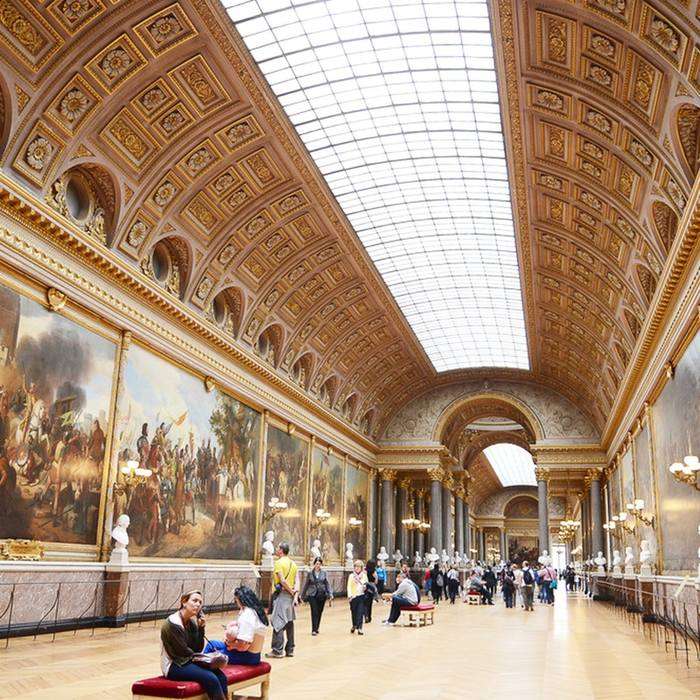 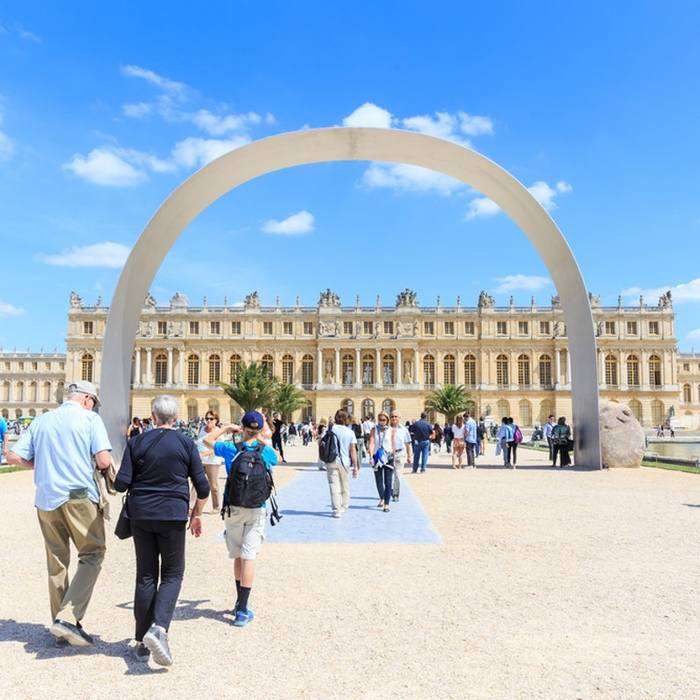