The fastest way into this iconic Roman monument created 2,000 years ago. Get the best view of the Colosseum and follow in the footsteps of gladiators

Behold the mighty Colosseum! A building that looms large not just in Rome but in the minds of people everywhere. It’s truly one of history’s most iconic buildings. Of course, with such prestige come hordes of tourists, but this fast-track ticket lets you bypass the plebs, like a modern-day Roman dignitary! Plus - with this ticket - you have the option to visit the Colosseum for an hour and then get into the Roman Forum Palatine hill & Arena Floor.

Let's begin at the beginning. Emperors Vespasian and Titus built it from 72-80 C.E. Of course, they didn’t physically build it themselves, they just ordered thousands of slaves to do so. The Colosseum functioned primarily as an amphitheater where Romans of all classes could come and be entertained by games of a rather bloody nature.

Gladiators would be pitted against lions, or you could watch a good old-fashioned hunt or even an execution. It occasionally hosted events of a more elevated nature, such as a munera, when a private family would rent it so that they could hold a private religious ceremony and show off their power and influence.

Up to 80,000 people would cram into it in its heyday, but now the local authorities limit it to a still-considerable 3,000. The lines are legendary, so this ticket offers you the perfect way to eliminate all the hassle associated with seeing such an icon of world history. Just make sure to follow the instructions on your voucher carefully and your entrance will be as smooth as possible.

Step inside these ancient wonders and feel like an emperor as you survey this monumental hunk of history.

Tickets are not changeable & cancellations are not possible for this ticket.

Welcome has partnered with Tiqets in order to bring you this most popular skip-the-line tickets for Colosseum.

Here are detailed instructions (no need to write down anything, you will receive same at your email together with your e-tickets):

Meeting Point: At the metro station Colosseo, facing the Colosseum, walk almost halfway around the Colosseum towards the left until you reach the Toilet (WC) sign. Walk down the stairs next to the sign! The STERN entrance is below street level

After your Colosseum visit, the Tiqets representative will guide you to the Roman Forum & Palatine Hill. Please note that all 3 venues must be visited on the same day 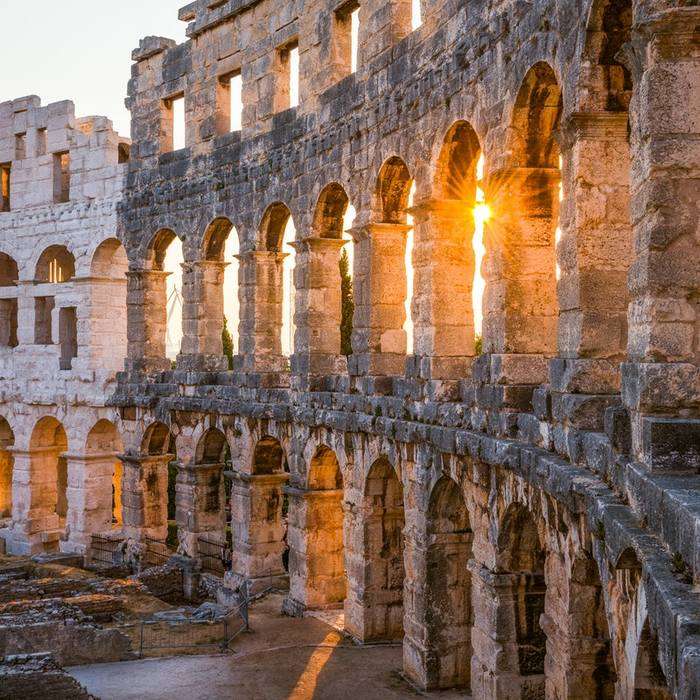 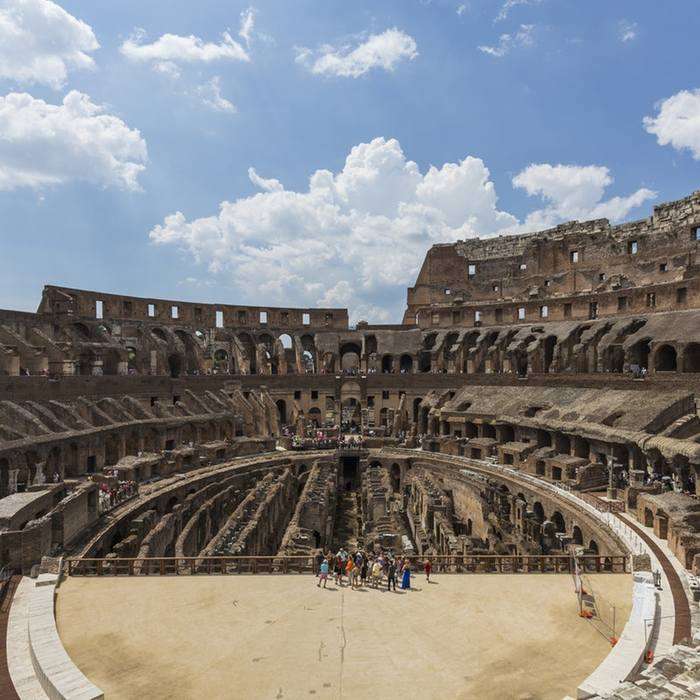 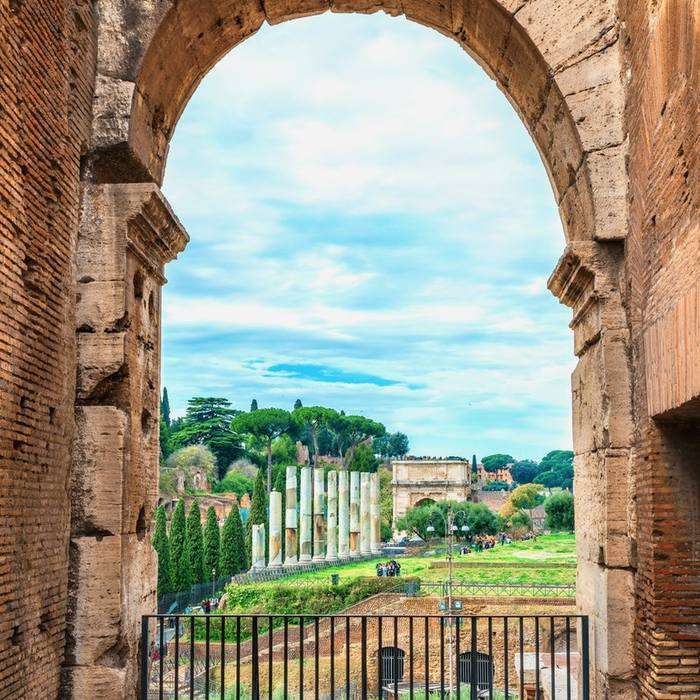 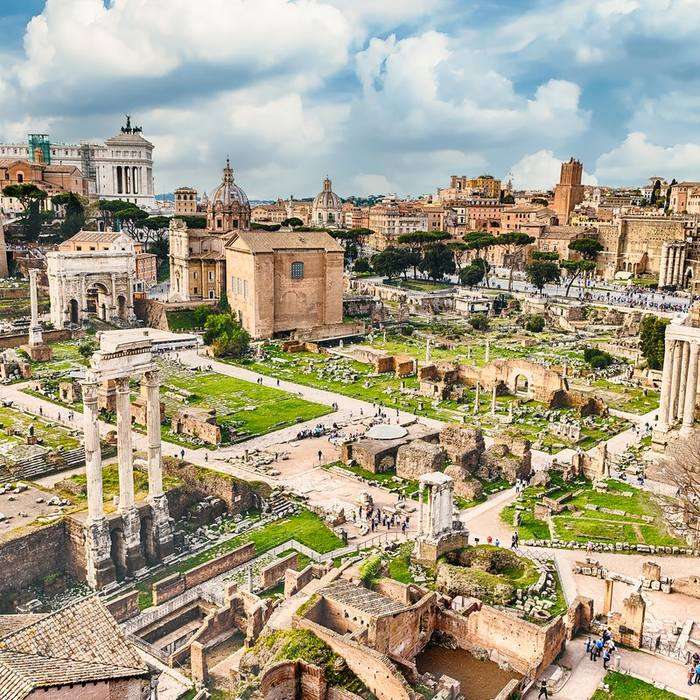 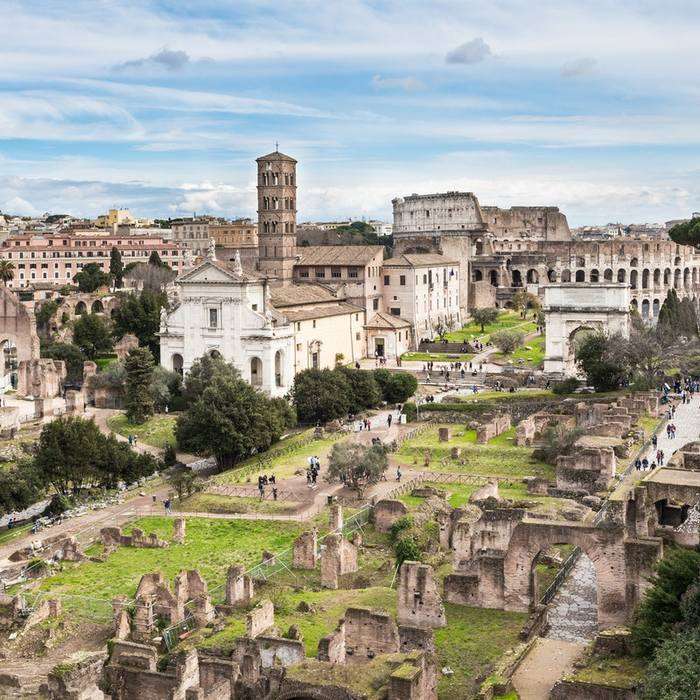 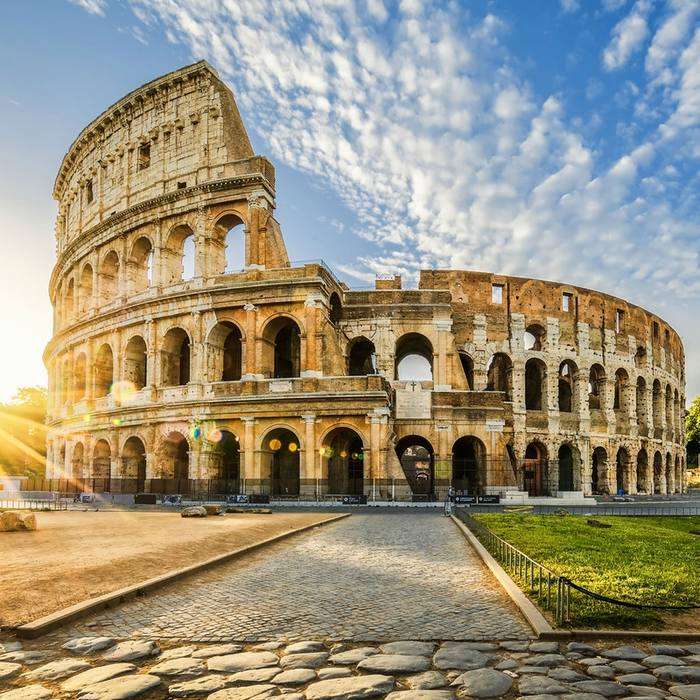 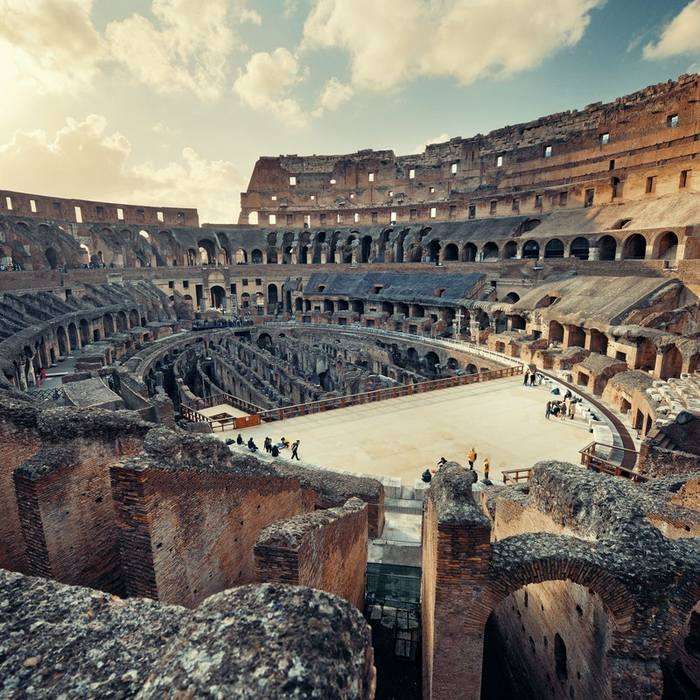