Enjoy a hassle-free round-trip transfer by luxury vehicle from your Paris accommodation and spend a day like a royal with your family or friends! 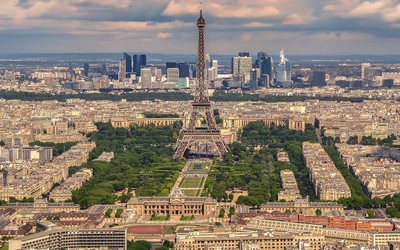 Your Welcome driver will pick you up from your accommodation in Paris at a convenient time of your choice. 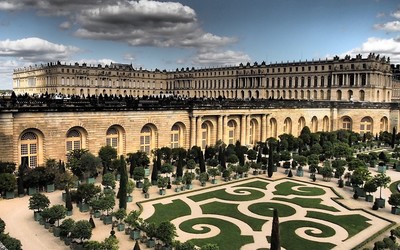 The Palace of Versailles has been listed as a World Heritage Site for 30 years and is one of the greatest achievements in French 17th century art. 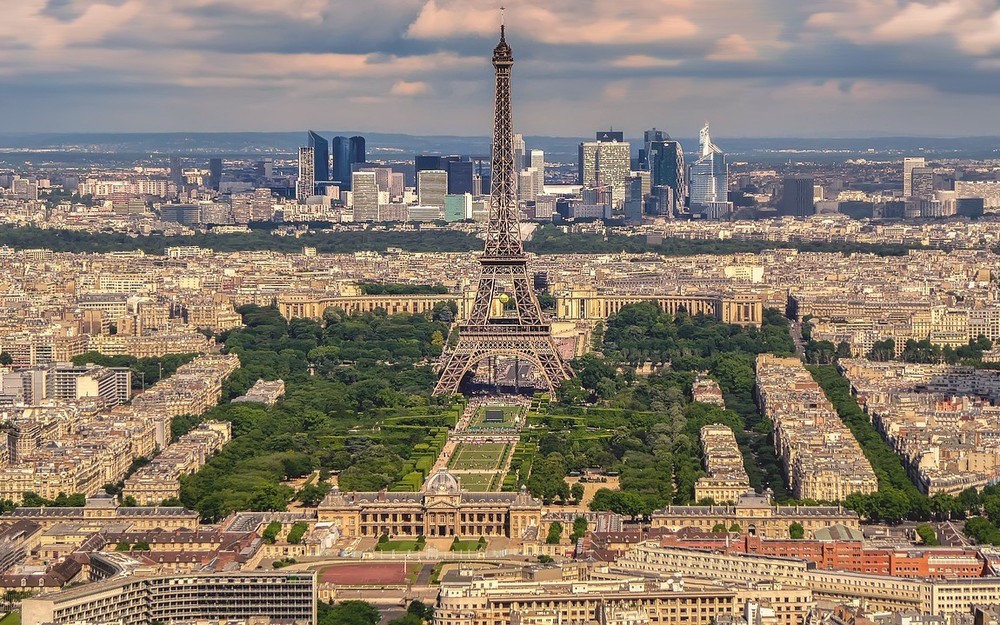 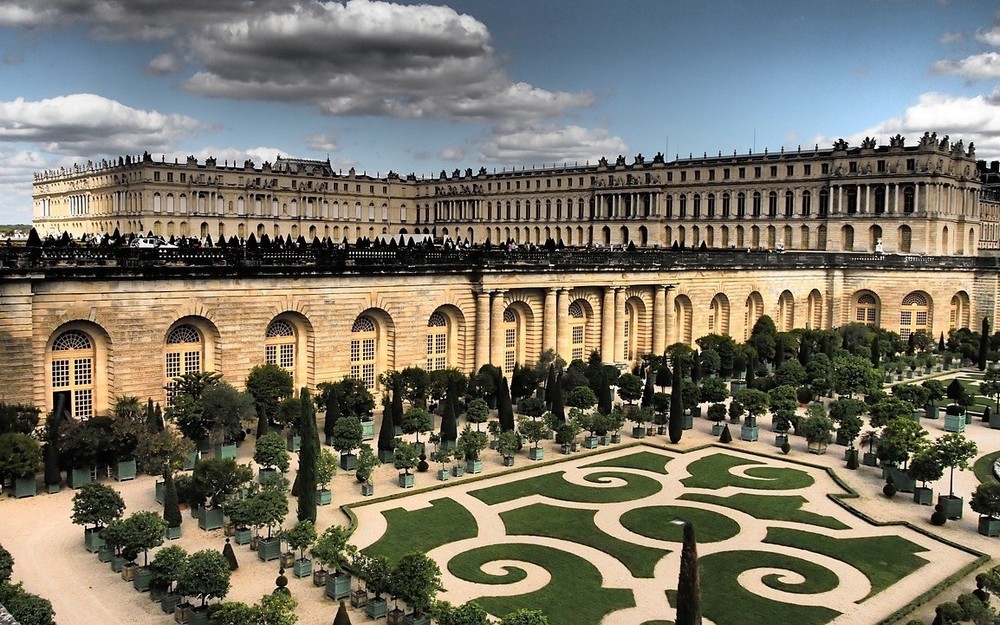 Avoid public transportation and enjoy being picked up at your Paris accommodation to discover the excessive beauty of the Palace of Versailles.
Choose your pickup time from your hotel and contact us to declare the time you want to be picked up from Versailles Palace. It's up to you to decide how much time you want to spend in this magnificent Palace!

You may schedule your return trip at a time of your convenience and spend as much time you wish in exploring the most famous palace.

Immerse yourself in old France on a tour of the Palace of Versailles and its elegant French gardens. With humble origins as a hunting lodge built in 1624, this famous architectural wonder was expanded by Louis XIV beginning in 1661 into the fantastic palace we see today. The atmosphere around the structure is filled with the history of events like the French Revolution and the spirit of such characters as Marie-Antoinette, making it one of the most popular tourist destinations in France.

As the home of the last King and Queen of France, Versailles also symbolizes the height of French royal decadence, and the country's tumultuous, centuries-long transition from monarchy to Republic. Consisting of a dizzying 2,300 rooms, the sprawling chateau includes highlights such as the stunning Hall of Mirrors, the King's Apartments and Royal Bedchamber, The Royal Opera house, Marie-Antoinette's Bedrooms, and the Battles Gallery. Numerous elaborate fountains and sculptures cover the grounds around Versailles and are worth admiring in detail.

The Queen's Hamlet is a charming nook on the Estate and was Marie-Antoinette's preferred place to get away, and (scandalously) play at simple peasant life. It's charming, bucolic and vaguely Disney-esque — but worth an hour or so.

The Palace and gardens, mostly developed under King Louis XIV in the late 17th century, are among the world's most extravagant, and represent a feat in French architecture and landscaping.

Situated less than an hour from central Paris by car, the Chateau and gardens attract some 6 million visitors every year - coming in just behind the Eiffel Tower as one of France's most popular attractions.

In case of cancellation in less than 24 hours prior to the operation time or in case of no-show of the customer, you are not eligible for any form of refund.

Once you complete your booking you will receive a confirmation email and a couple of days before your Versailles Half-Day trip you will be assigned to your Welcome Driver and receive further email notifications. Feel free to reach out to our customer service team at hello@welcomepickups.com for any specific questions regarding your booking.

We recommend that you wear comfortable clothes and shoes and be equipped with wet weather gear if rain is expected. Please note that religious sites require modest attire- knees and shoulders must be covered.

Other rides in Paris 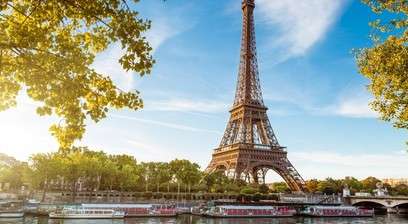 The Best of Paris in 2 Hours

Visit all the best attractions of Paris in just 2 hours with the insights of your local driver. 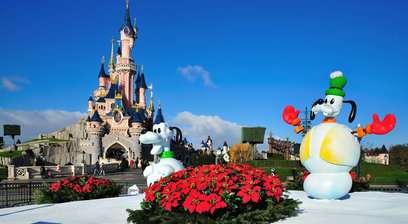 Enjoy a hassle-free round-trip transfer by luxury vehicle from your Paris accommodation and spend a magical day with your family or friends! 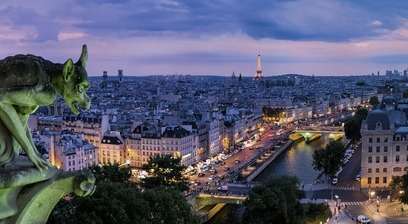 Fall in love with the City of Lights by visiting all its fabulously illuminated landmarks on a personalised tour. 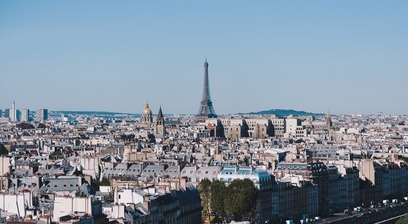 Get the most of your time in Paris and discover city's best attractions with the insights of your local driver. 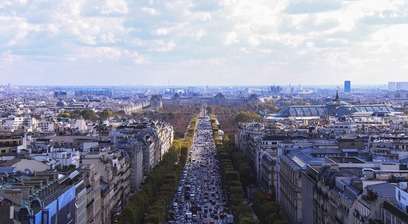 Take advantage of your long Layover in Paris and have a English-speaking local driver show you around the city of light! 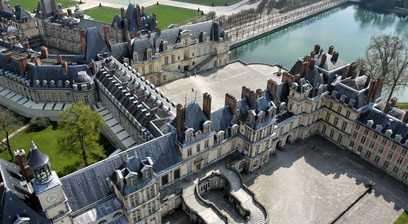 Half-Day Trip From Paris to Fontainebleau

Visit the famous castle in Fontainebleau and explore the scenic forests around the area. 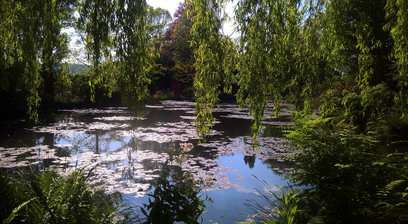 Visit Monet's home, gardens and gravesite before exploring the town of Giverny. Available from April 1st 2020. 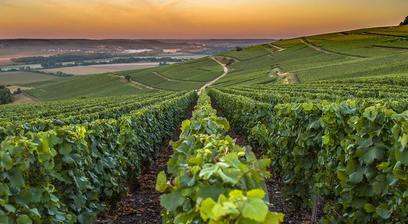 Day Trip From Paris to The Champagne Region & Reims

Visit the historical province of Champagne, taste its local wines and learn more about the winemaking process. 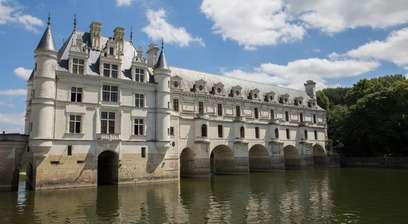 Visit historic villages of the Loire Valley, admire natural surroundings, be impressed by the beauty of castles, and the taste of the French wine.